events, initiatives and news in the program

News and events in Favignana and the Egadi Islands

Western Sicily and Favignana in particular host events and initiatives of great tourist and cultural appeal all year round, many opportunities not to be missed for an unforgettable holiday. In the name of cinema

The 2022 season ends in style, in the name of cinema. Favignana has been at the centre of important dramas and TV series. The island is already ready for the 2023 season, starting from April

At the end of October, the production was based in Favignana for the shooting of some scenes. Some of our facilities were chosen as logistical bases. So we were also able to meet Alessandro Borghi, who is very good and very likeable (in photo at the Nido del Pellegrino, during a break in filming).

At the end of September Favignana was the set of the series 'I leoni di Sicilia' (based on the best-selling novel of the same name by Stefania Auci), eight episodes that will be broadcast on Disney+. The first scenes with Michele Riondino, alias Vincenzo Florio, were also filmed in Favignana (specifically in the spaces of the former Tonnara Florio).

Favignana confirmed itself as the ideal location for major film productions of international level. The ideal choice for your next spring holiday. About us: our guests' reviews

"Accuracy of the details in the furnishings, rooms and the entire structure beautiful and finely maintained, located in the heart of the historic centre of Favignana, rich breakfast provided in the room and extreme kindness of the host, highly recommended!" 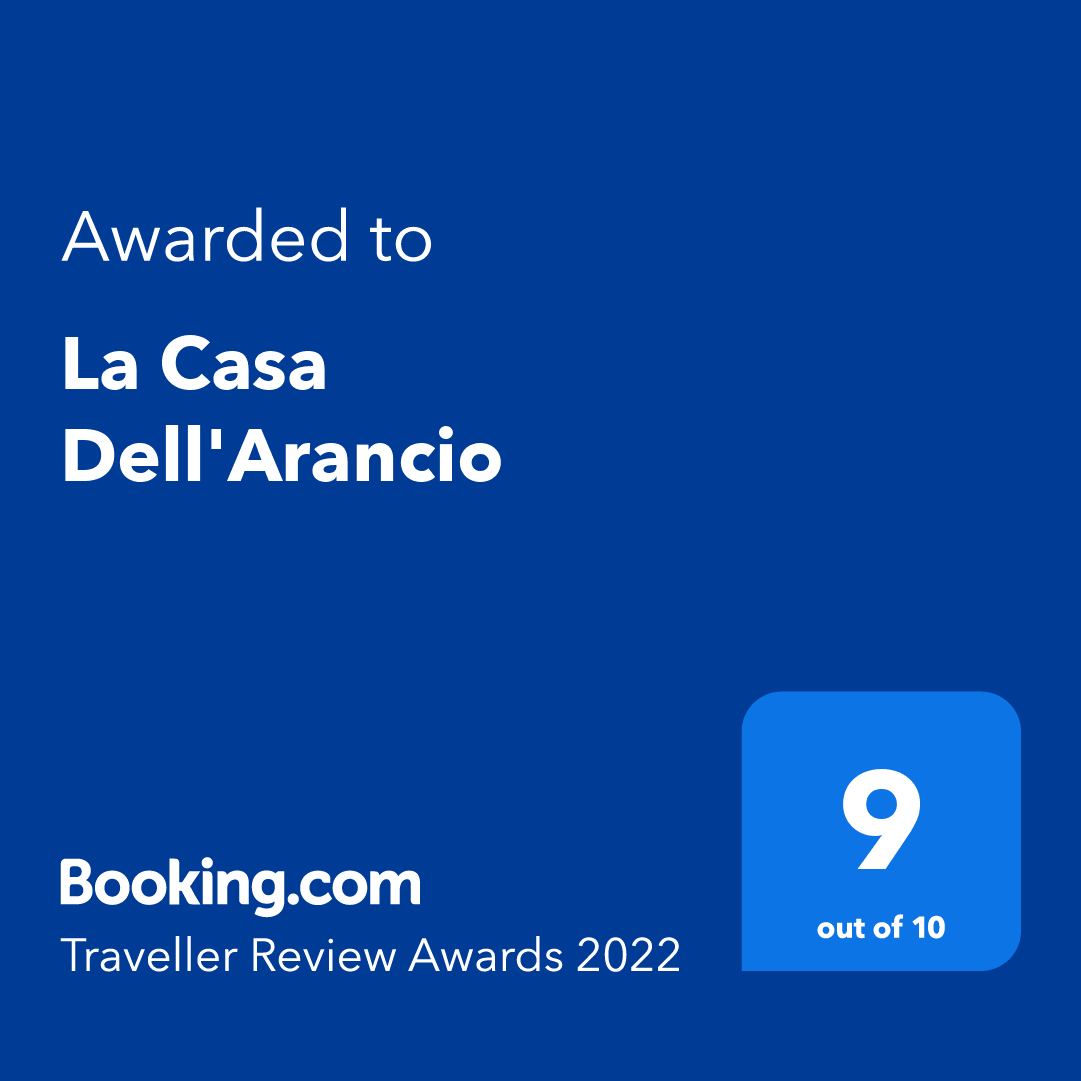 SPECIAL OFFER FOR YOUR HOLIDAY IN FAVIGNANA

Choose from our special offers the one that suits you best, including 'early booking' offers and last minute and last second rates. All those who book directly through our website are always guaranteed the lowest price. Browse the gallery of our bed and breakfast in Favignana

IN THE HEART OF FAVIGNANA

The map shows our exact location, a stone's throw away the promenade and the square